The Emperor Angelfish, also known as the Imperator Angelfish, is a stunning species of marine fish that is native to the reefs of the central and western Pacific Ocean. Juvenile Emperor Angelfish are known for their striking appearance, with a vibrant blue and yellow coloration that fades to a more muted blue and grey as they reach adulthood. They have a distinctive elongated body shape and a prominent dorsal fin. Juvenile Emperor Angelfish are typically found in shallow reefs and lagoons, where they feed on algae, small crustaceans, and invertebrates. As they mature, they become more solitary and tend to inhabit deeper reefs. Emperor Angelfish are popular among aquarium enthusiasts for their striking appearance and generally peaceful nature. However, they can be challenging to care for due to their specific diet and habitat requirements.

Only 3 left in stock

Be the first to review “Emperor Angelfish: Juvenile, Size < 2.25 inches” 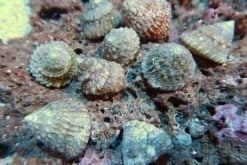 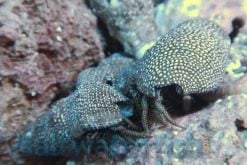 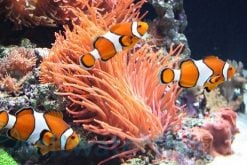